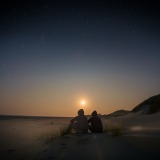 The END Block: A Short Story

“I was born innocent and into a religious family. I grew up corrupted by positivity, perhaps too much of it. Religion became my safe haven, a way to the Supreme, a home to my faith. I believed and it felt good to be grounded. It was hypnosis but with a subtle tune…”

A Heart Desires A Heart: Flash-Fiction

“Harold believed that love was a fool’s game. He had played it and found himself Captain of losing teams. He switched and tried but losses seemed to love his company…”

“You’re Welcome I wished my thanks back. (5 words). Think Deep. Confusion is…” 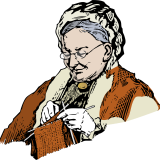 “Lilies and lavender, overgrown by tufts of grass, are what remains of her. Time cares less about the departed. They are the past and the present, a salient memory…”

The Traveler With Dreams: Flash Fiction

“The world felt less real the more Natalie thought about it. She lay as she mostly did on afternoons, her back on the earth, and closed her eyes. When she opened them, she for a few seconds marveled at the sky’s beauty…” 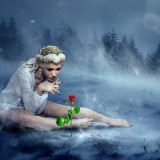 “Charlotte had read about trees that whispered words and the wild that lived on the other side of possible. She read nothing about fanciful flowers but perhaps it was ignorance. What she never…”